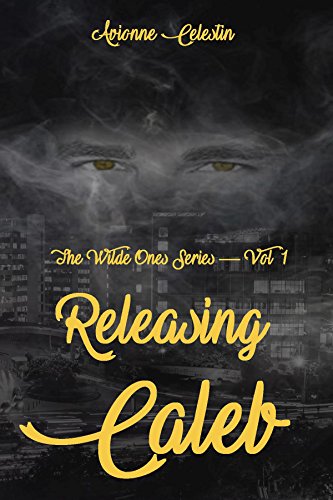 When Caleb Wilde hires Cassidy Branch to be his new Assistant Manager, he cannot deny the scorching attraction he feels toward her in spite of their ten-year age difference, and although his gut warns him that she is not the type of woman to indulge in a casual affair, he is helpless to resist the lure of the savage desire that she stirs within him.

Cassidy Branch is at once drawn to her new boss, captivated by his dark good looks and his raw sex appeal, and, despite her decision to maintain a strictly professional relationship with him, she finds herself instantly under Caleb's spell, her resolve wavering beneath his relentless pursuit of her and the fiery passion that he awakens within her.

Scarred by the bitter hurts of his past, Caleb is unwilling to travel that road again and he denies what his heart is trying to tell him. Jaded by the ugly truth of her past, Cassidy is terrified of being used by another man and refuses to become anyone's plaything. Can these two wounded souls find the path that leads to true love, or are there simply too many obstacles lying between Cassidy and the happily-ever-after that she hopes to find in Caleb's arms?