A Gay Story A New Kind Of Roman Holiday 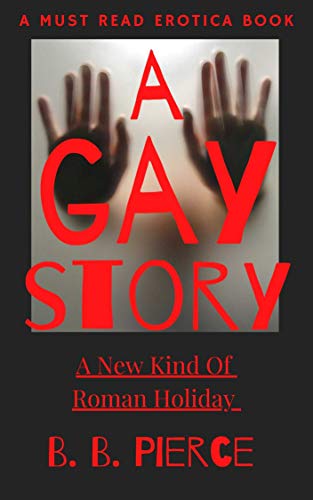 No one ever imagines when they go away to college, just what kind of an education they will receive, and just how much it might change their lives.

Innocent Ted could never have imagined in his wildest dreams, just what did lay in store for him, at the extremely conservative ivy league school.

What started out innocently, eventually became something that he sexually had never encountered before. His desires soon changed, when he met his dorm roommate Roman. For the first time his dorm room became his new center of higher learning, in more ways than one, although mostly hot, steamy, bizarre, sexually stimulating ones.