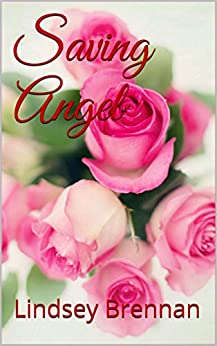 Michael feels a great conflict between honoring the vows he made to forever love his wife Mara even years after her death and allowing himself to be open to falling in love again.

Alexis feels a profound attraction to Michael because she wants a taste of the deep, overwhelming, endless power of his love for Mara despite her untimely death years ago. She craves to feel again the surprisingly potent sensual effects he has upon her mind and body after she receives a spanking from his hot, skilled hands. She hungers for more than that small taste and decides she can’t wait for Michael to make a move. She plans to seduce him herself.

When the enthralling forces of Teacher/student power exchange role play begin to smolder between them, will it set them down the perfect path of unquenchable desire and lust for each other? Or will it only burn them in the end?

Where does Michael’s efforts to manage his mental health diagnosis fit into the budding sensually steamy relationship with Alexis? Why does he continue to not only see Mara when Alexis is with him, but also hear her and breath in her scent? If she’s a hallucination, why does she seem so vividly real while he’s awake or in his dreams?